Ljubljana is the political and cultural heart of the Slovenian nation. It is an important European commercial, business, exhibition and congressional centre as well as the transport, science and education centre of Slovenia. 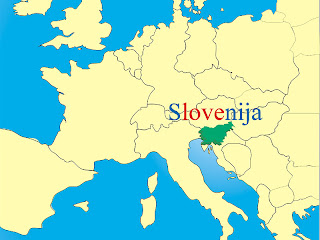 The Republic of Slovenia is a coastal sub-Alpine country in southern Central Europe bordering Italy to the west, the Adriatic Sea to the southwest, Croatia to the south and east, Hungary to the northeast, and Austria to the north.

Slovenia was part of Yugoslavia until gaining independence in 1991.
Slovenia became a member of the European Union on 1 May 2004.

Ljubljana is located in the centre of the country in the Ljubljana Basin and is a mid-sized city of some 270,000 inhabitants. Throughout its history, it has been influenced by its geographic position at the crossroads of the Slavic world with the Germanic and Latin cultures. 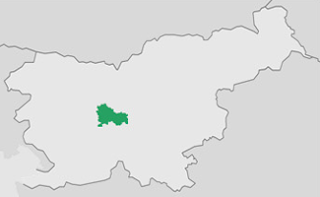 Ljubljana is certainly a city with a high quality of life. It is a city of greenery, its very centre occupied by parks and forests, and it also represents an ideal departure point for the discovery of all the variety Slovenia has to offer. The unique Karst region, the Adriatic coast, the mountains, the hilly wine-growing regions, the spas, and many historic towns are all within a two-hour drive. 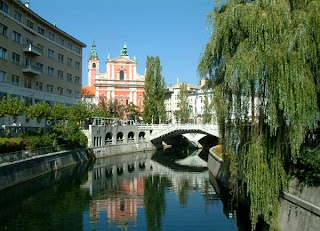 Ljubljanica river in center of Ljubljana 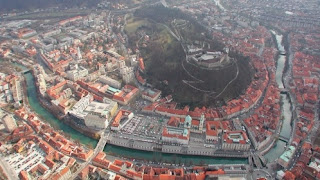 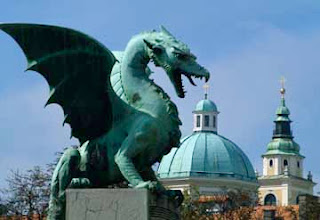 Dragon, the symbol of Ljubljana